Big Think have been designing Rangers Football Club’s season ticket campaigns for several years. For their 19/20 Campaign, inspiration came from songs sung by fans at Ibrox, and created an emotive, celebratory campaign.

My suggested image treatment was successfully selected from our pitch, and, after working closely with the senior designer I created a series of animations for various online ads, social media campaigns as well as large scale animations which were projected onto Ibrox Stadium at a match. For the projection I worked closely with an external vendor ensuring the final output worked seamlessly with their template.

When rolled out across the various platforms the campaign reached millions of fans across the globe. 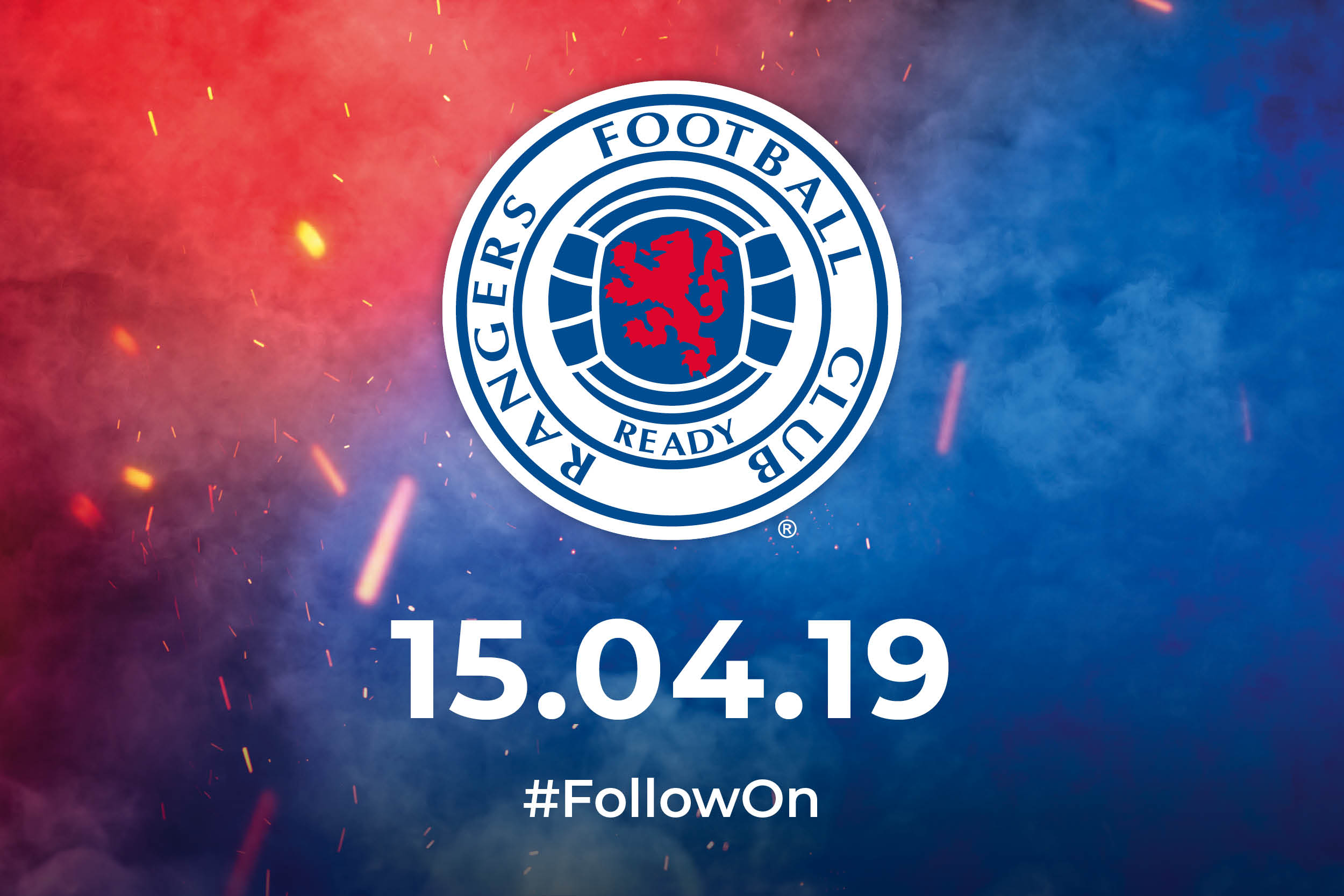 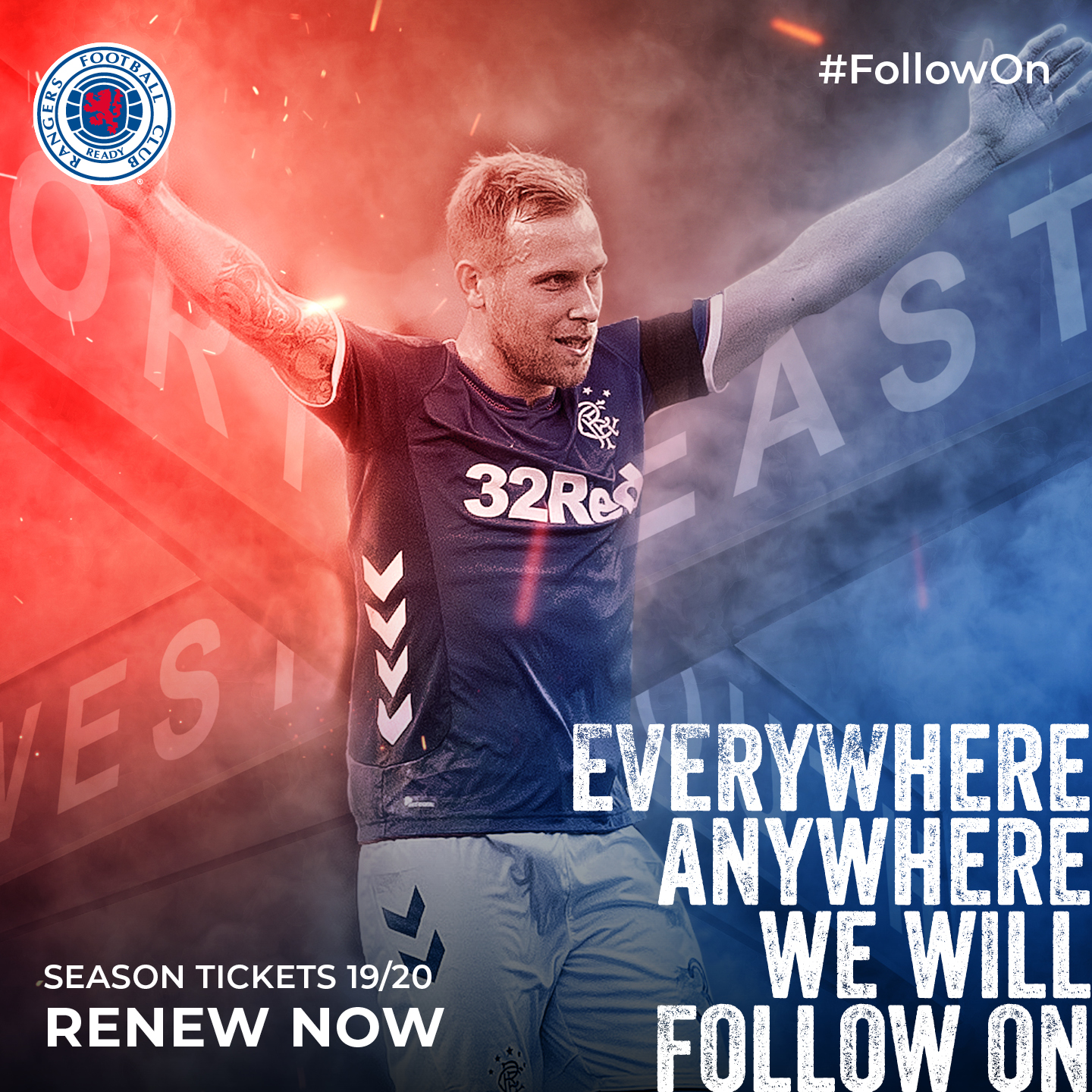 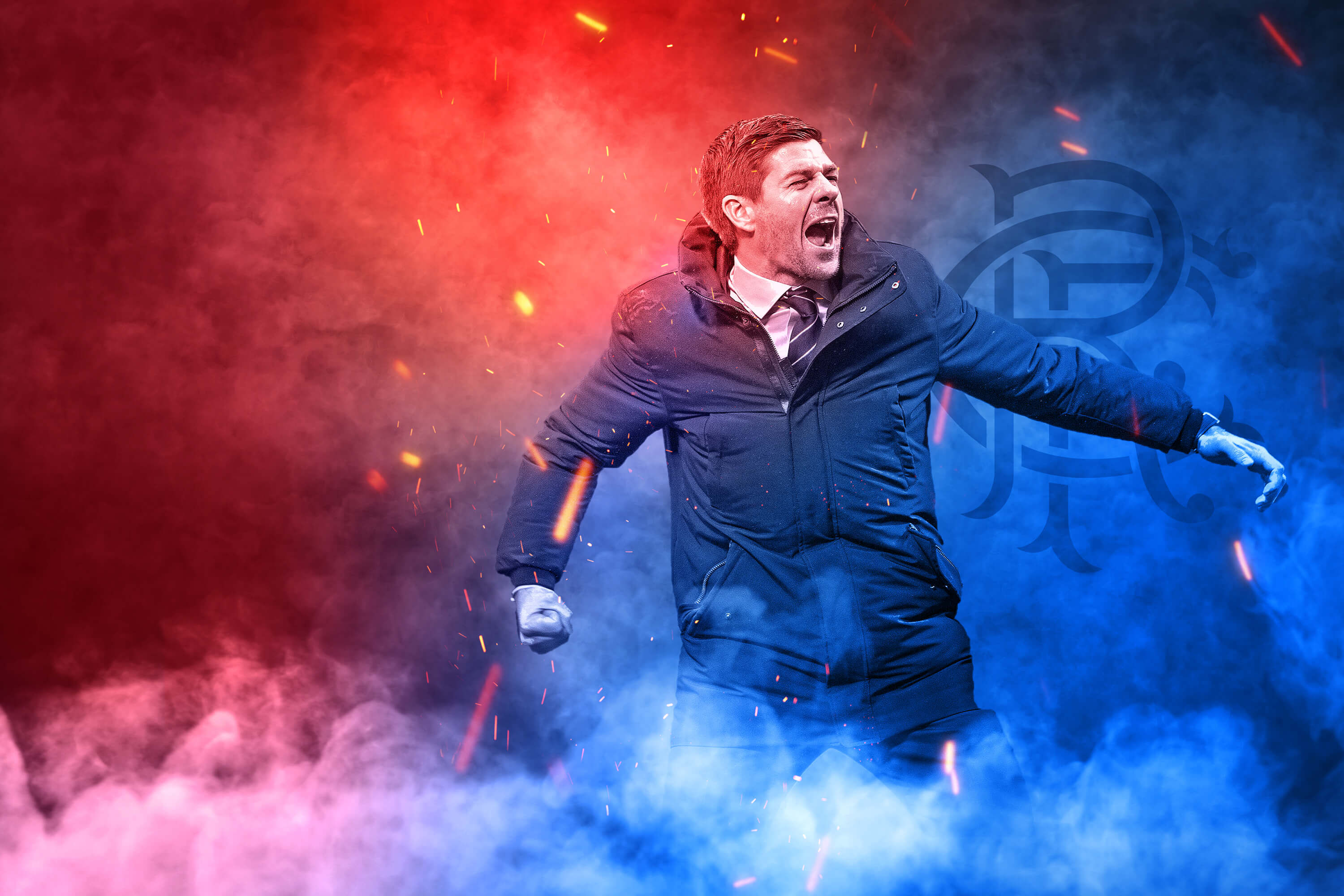 Back to agency projects